The Game Mode is a feature in Windows 10 and Windows 11 that utilizes system resources while the game is being played. Nonetheless, when this feature is turned on, freezing and stuttering issues have been experienced by some users. If you are one of those and now want to get the Game Mode disabled, this guide will help you.

It was in 2017 when the Windows 10 Creators Update was released that also featuring the Game Mode for the first time in Windows, and since then, it is enabled by default. The feature is also turned on by default in Windows 11 and it’s available here for the time this Windows version first got introduced.

The feature is enabled by default, and thus, it identifies games which are then provided the maximum amount of CPU and GPU resources, resulting in users facing unkind issues.

The Windows Game Mode feature is not useful for all the users, as it contributes to small Frame Per Second (FPS) raises with some games, but also FPS reduces with other games. Moreover, on the higher-end computer devices, this Windows Game Mode has not been able to make its mark noticeably.

It has been also supposed that this feature may eat up resources of other important processes, leading to stuttering and freezing issues.

In case you are having troubles with computer performance, disable this resource-eating, undesirable software running on PC startup. To optimize your device for gaming, you should not make use of the feature that is related to several unpleasant issues.

Way to Turn Off Game Mode on Windows 11:

Before we tell you how to disable the mode, we would like to make you know something about this feature. The best part of this mode is that it does help the games to run more rapidly. In addition, in the settings section, it also doesn’t let the Windows Update from installing drivers by which, your games might be interrupted. Nonetheless, it has been also reported that the system getting slower and causing freezes and other unkind issues. And thus, if you are also experiencing these problems, you must disable the mode by following the steps below: 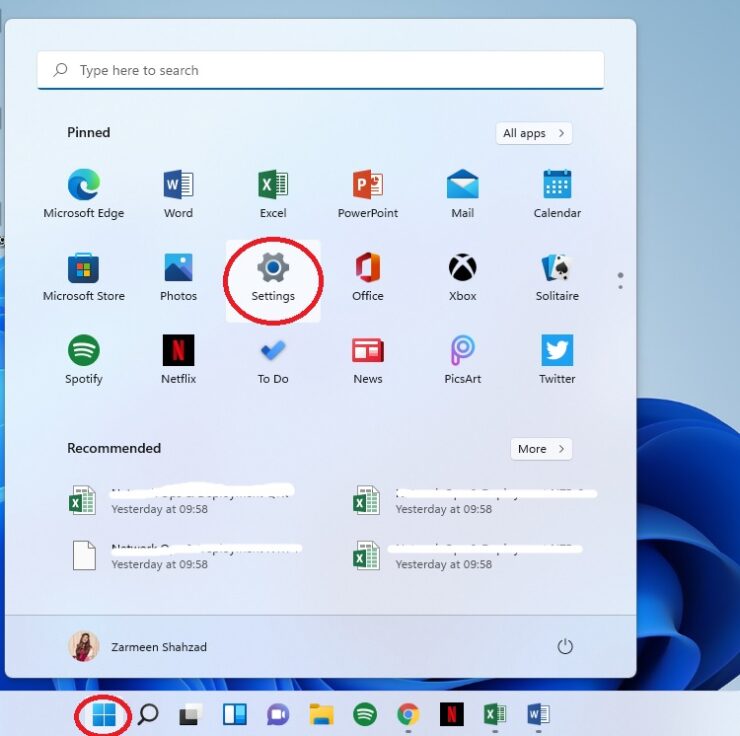 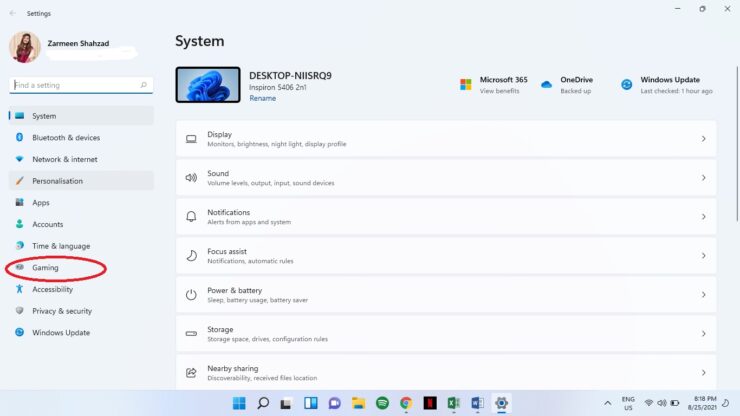 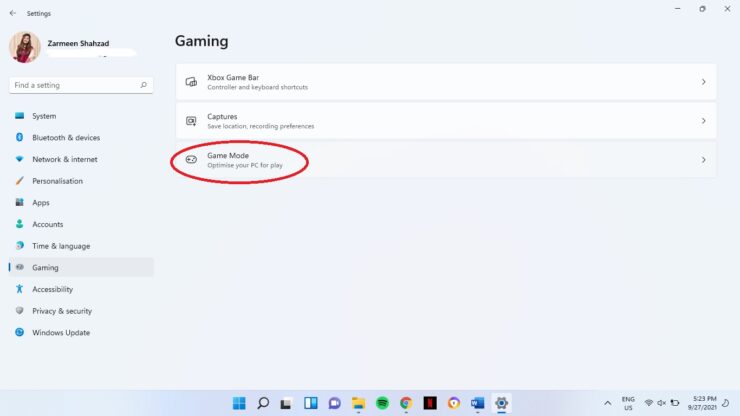 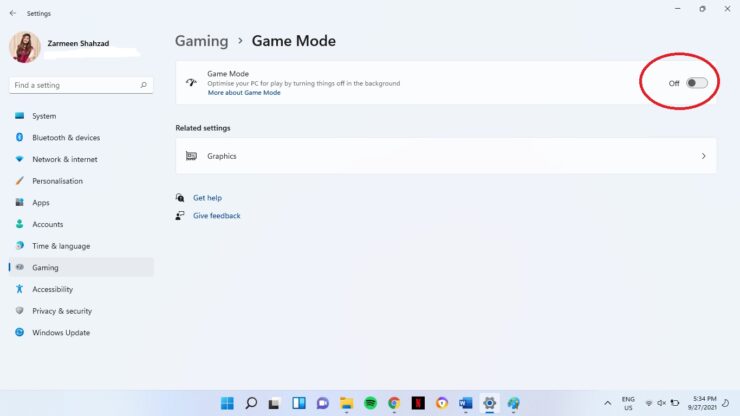 Way to Turn Off Game Mode on Windows 10: 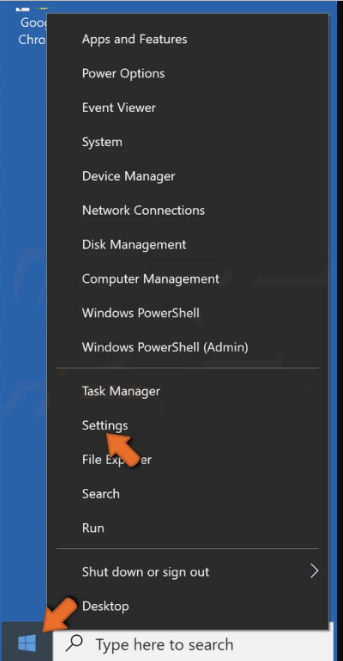 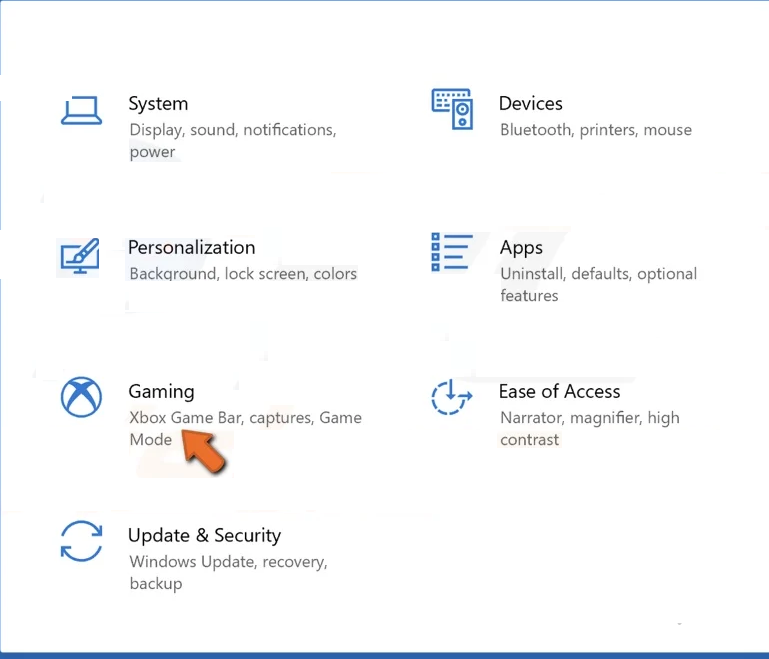 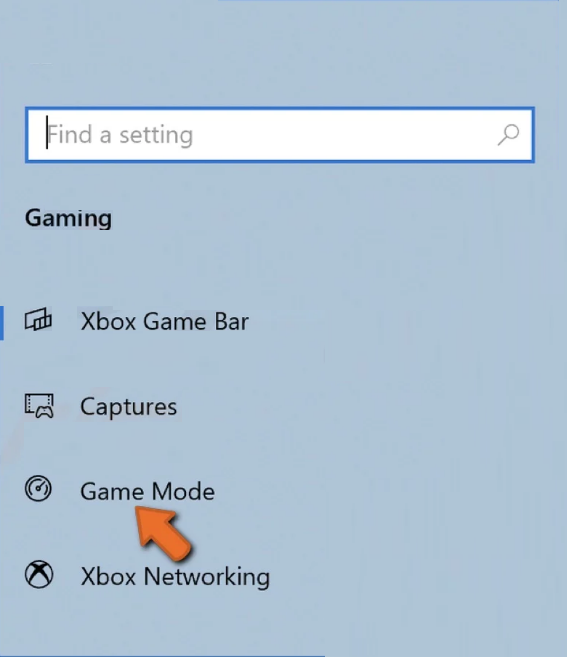 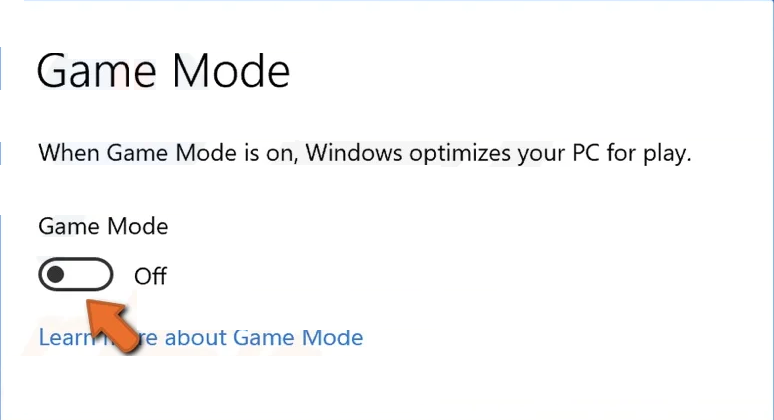 Hopefully this tutorial would have helped you disable Game Mode In Windows 10 and Windows 11. Or if you haven’t turned the feature off yet, and are experiencing troubles due to it, this guide you will aid you achieve the purpose and rid the system of the unkind issues.

MalwareFixed.Com is a one stop security portal allowing users to be informed of all latest digital threats and updates. Our all information and updates are provided by professional security practitioners, and can be relied to secure your digital world.

We use cookies on our website to give you the most relevant experience by remembering your preferences and repeat visits. By clicking “Accept All”, you consent to the use of ALL the cookies. However, you may visit "Cookie Settings" to provide a controlled consent.
Cookie SettingsAccept All
Manage consent

This website uses cookies to improve your experience while you navigate through the website. Out of these, the cookies that are categorized as necessary are stored on your browser as they are essential for the working of basic functionalities of the website. We also use third-party cookies that help us analyze and understand how you use this website. These cookies will be stored in your browser only with your consent. You also have the option to opt-out of these cookies. But opting out of some of these cookies may affect your browsing experience.
Necessary Always Enabled
Necessary cookies are absolutely essential for the website to function properly. These cookies ensure basic functionalities and security features of the website, anonymously.
Functional
Functional cookies help to perform certain functionalities like sharing the content of the website on social media platforms, collect feedbacks, and other third-party features.
Performance
Performance cookies are used to understand and analyze the key performance indexes of the website which helps in delivering a better user experience for the visitors.
Analytics
Analytical cookies are used to understand how visitors interact with the website. These cookies help provide information on metrics the number of visitors, bounce rate, traffic source, etc.
Advertisement
Advertisement cookies are used to provide visitors with relevant ads and marketing campaigns. These cookies track visitors across websites and collect information to provide customized ads.
Others
Other uncategorized cookies are those that are being analyzed and have not been classified into a category as yet.
SAVE & ACCEPT